Oral history offers a different perspective from traditional forms of sources. Language has a certain set of meanings in syllables, words, phrases and “it has been shown that tonal range, volume range, and rhythm of popular speech, carry many class connotations which are not reproducible in writing.” (Alessandro Portelli, 1981). Oral history tells us “not just what people did, but what they intended to do, what they believed they were doing, and what they now think they did” (Portelli, 1981); its stories unfold on both factual and narrative planes, in the present as well as the past. Similar to the transcription of an interview the written poem loses a fundamental piece of its essence. However, when the poem is returned to it’s aural form it allows for deeper engagement and analysis.

Our approach to the oral history interview, what we call here “oral literary history”, explores the significance of the public readings as cultural and social events and the meaning of live poetry readings from 1966 to 1974 in North American literary performance. Under the direction of Dr. Steven High, Professor and Canada Research Chair in Oral History at Concordia University, and the co-founder of Concordia’s Centre for Oral History and Digital Storytelling, we are currently conducting a series of interviews with poets who participated in the series, its organizers, as well as a number of those who attended one or more of the readings. Our collected oral narratives will add a rich historicizing layer to the poetry recordings and will be integrated into the project’s online archive.

If you attended one or more poetry readings at Sir George Williams University between 1966 and 1974, and would like to be interviewed for this project, please contact the SpokenWeb Research Team at spokenwebcanada@gmail.com 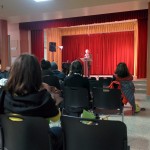 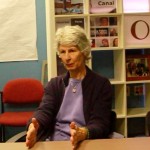 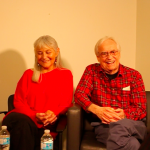 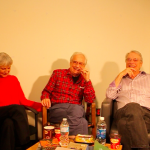 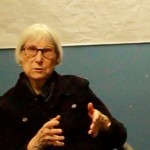 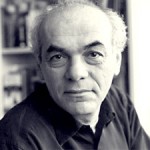 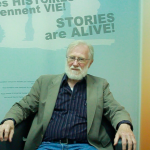 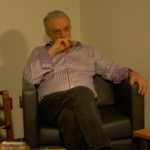 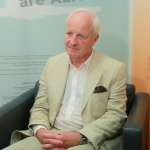 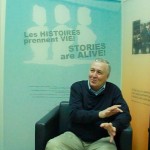 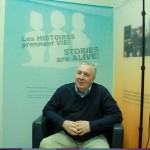