I first met Daryl Hine about six years ago in New York, where he was living in the midst of a colony of cockroaches, and on that occasion, he drank me under the table with more ease and urbanity than anybody that's been able to manage since, which is actually a literary comment on the way he writes poetry.  It's a pleasure to welcome him back to Montreal, while attending the 'other' university here; before that he lived in Vancouver, where he was born in 1936, and where he began writing poetry at the age of twelve, and publishing it in such magazines as Northern Review and Contemporary Verse at the age of fifteen.  His first book, Five Poems, was published when he was eighteen, and his next, The Carnal and the Crane, established him as an important poet at age 21, when most poets are still cutting their poetic teeth.  Since then, his career, like his poetry, has been international, rather than national.  After becoming a college dropout, he traveled widely in Europe and then in the United States, producing en route four other books, The Devil's Picture Book and The Wooden Horse, both of which are poetry, The Prince of Darkness, a novel, and a travel book called Polish Subtitles.  He is currently awaiting the publication of his next book of poetry, to be called Minutes, while teaching in the English department at the University of Chicago.  He says that his plans for the future are vague, but he assures me that they include the evasion of Toronto.  Ladies and gentlemen, Daryl Hine.

I thought I'd begin by reading some poems that I wrote when I lived in Montreal...if I can find some fuel.  Poems that are in my second book, which I tend to think of as my first book, The Carnal and the Crane.I'll read the third and fourth of four fabulary satires.

And the fourth satire:

The other poem that I'll read from The Carnal and the Crane is a one-sided dialogue called "A Bewilderment at the Entrance of the Fat Boy into Eden."  It's in four fairly distinct parts.  They're more distinct than the ordinary stanzas in a poem.

A number of the poems in my next book, The Devil's Picture Book, were also written in Montreal, although the book was published about two years after I left Montreal and went to Europe.  I'm going to read one of the longest poems in this book, which is called "The Double-goer."

Immediately following that poem in The Devil's Picture Book, which I feel is very accurately titled, immediately after that poem is another much shorter, and...perhaps not really simpler poem on the same subject, the subject which seemed to preoccupy me a great deal at the time and I'm glad to say no longer does.  This poem is a villanelle, and it's called "The Black Swan."

There's a...poem in The Wooden Horse that deals also, perhaps, I think, with the same subject, but in a different way, and at a different stage.  It's called "The Ouija Board."  It may be that some of you don't know what an ouija board is, in any case, this one wasn't a real ouija board.  We made it up using a teacup, an inverted, as I remember, cracked, willow-patterned teacup, on a round circular table top.  Four of us operated this by placing a single finger each on the teacup, and we cut out letters of the alphabet and placed them around the table.  I did this in company with a friend of mine who's done it for many years, and has developed such perfect communication with the other side that instead of getting the usual scrambled answers that people get in these attempted communications, he gets extremely long, involved, and very literate answers, rather in the style of his own prose writing....[laughter] which all purport, or most of them purport to come from a Greek or Roman character called, in this poem Io, he's actually called Ephraim, although perhaps I shouldn't mention it.  Anyway, this is about a session with the teacup.

Reads “The Ouija Board”  [INDEX: ouija board, voices, spirit, questions, answers, dialogue, glass, grave, death, other side, other world, love]

Perhaps as an alternative to all of this tinkering with the other side, I'll read a poem that is, most of it, very much about this side, called "Bluebeard's Wife."

Four years ago I came back to Montreal on my first visit since I left rather quietly in 1958, and spent the next year after this return visit, which was very pleasant, although very brief, struggling with a poem which I think perhaps is still not quite finished, but I think will go either in this form or some other form into the next book.  It's a poem, of course, about the impossibility of writing an autobiographical poem.  And it's called "The Apology."

Well, I've returned to other places than Montreal [laughter], and two summers ago I went back just for the summer to Paris, where I lived for something more than, between three and four years, and I didn't like it very much.  And these are two poems from a series that I wrote about not liking it.  This one is called "The Marche aux Puces and the Jardin des Plantes"--the Marche aux Puces is of course the flea market, and the Jardin des Plantes is the botanical and zoological gardens, where I spent, in one place or other I spent most of my afternoons, that rather boring summer in Paris.  Having the habit of working in the morning.

Well, I think perhaps I'll read three of these [inaudible.]..The next one will seem familiar to, I'm sure, many of you.  I haven't quite decided on a title, it might be called "Jardin des Gourmets," or it might be called "Rendez-vous des routiers" or something like that, it's about a certain sort of French restaurant.

And this poem isn't quite as funny, not that I really thought the last one was, but this one is really about Henry James' novel, The Ambassadors.  It's also, of course, about being in any town in the off season, in this case, Paris, and of course, Paris in August is emptier than anywhere I've ever been.  But, I imagine that other places in their off seasons are the same.  It's called "Clôture annuelle."

I also, this year, or was it last, returned to my place of origin, British Columbia.  A [inaudible] which will be familiar to some of you as the site of the University of British Columbia, I don't mean the University by any of the architectural things I mention in this poem, but I'm talking about the beach, a very beautiful, barren Pacific beach that lies below Point Grey.

Begins "Brought up as I was to judge the weather..."

Well...[shuffles paper]  I'll read another version, I think.  Excuse me.

I want to thank Mr. Hine and also announce that the next reading is on January 26th, by the American poet John Logan.

Transcription and part of Print Catalogue by Rachel Kyne 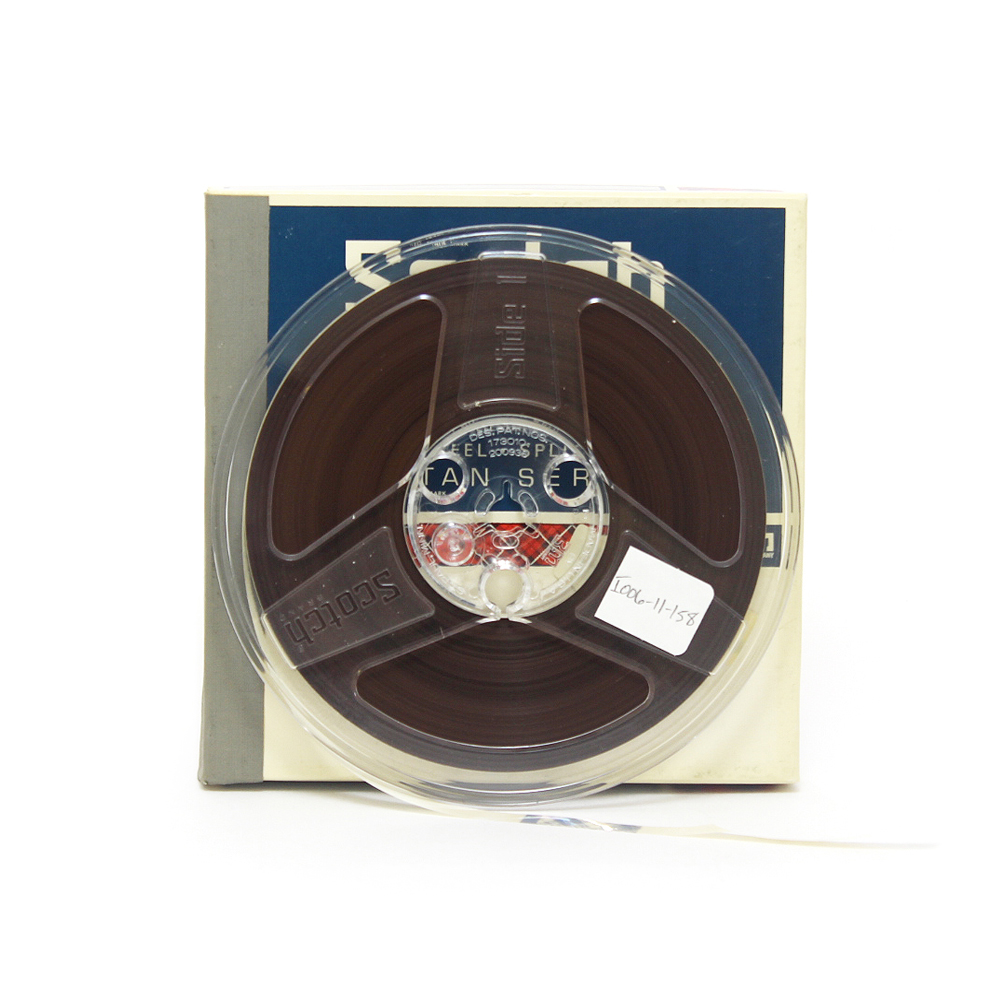 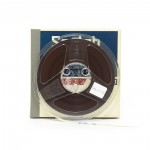 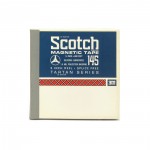 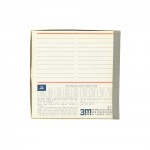 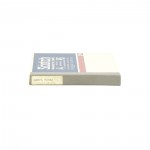 06:56- Introduces “A Bewilderment at the Entrance of the Fat Boy into Eden”.

07:35- Reads “A Bewilderment at the Entrance of the Fat Boy into Eden”.

35:53- Introduces “The Marche aux puces and the Jardin des Plantes”.

36:53- Reads “The Marche aux Puces and the Jardins des Plantes”.