Tom Raworth reads from The Relation Ship, Into the Living Sea, the big green day (Trigram, 1968), and from Lion Lion (Trigam Press, 1970).

David Ball is currently a professor of French at Smith College, he has published his poetry in the Atlantic Monthly, and Locus Solus, Poor.Old.Tired.Horse, Blue Pig which he was co-editor, Outburst, Jazz Poems, The Wyvenhoe[?] Park Review, etc, etc and a wide variety of publications. He has two tiny books that were published in London, we just wanted to tell you, and two and he has two long, long poems that are published by the Matrix Press, and a long poem, titled "The Boring Poems", which he will read tonight. This will also be published in Copenhagen with a French title. David Ball has spent the last ten years in Paris. He has some other poem sequences which have been published along with Tom Raworth and others and he has worked with Tom Raworth on the translation of several of Rene Char's poems, one of which received an accolade from Rene Chard himself. We give you David Ball.

Reads first line "The smell of printer's ink was more than I could bear..."

From Anti-Tish happenings, "The Second".

Tom Raworth is a central figure in the emergence of the British Avant-Guard, he is also well represented in most forward North American publications, he was the editor of the underground Goliard Press before it was taken up as the revolutionary branch of  Johnathan Cape books, and his own publications include The Relation Ship, The Big Green Day and most recently, Lion, Lion, poetry that along with that of Anslem Hollo, and Turn Bull [?] will define what happened in the British verse of the 60's. Cape Goliard has also published his Serial Biography which is a most exciting experiment on the British prose scene, and he is also one of the first poets to be heard on Steam Records, a series of LP's presenting leading American and British poets reading their works. This year, he is poet in residence at Essex.

This is a poem called "My Face is My Own, I Thought".

Reads "My Face is My Own, I Thought".

These are two poems about children, the first poem's called "Three".

This poem is called "Shoes".

This is a poem in eight parts called "Love Poem".

This is a short poem called "Georgia on My Mind".

Reads "Georgia on My Mind".

This is a poem called "Got Me" which is difficult to read because the last part of the poem is the first part of it, corrected.

This poem is called "Wham! The Race Begins".

Reads "Hot Day at the Races".

I'll just read a few poems from a book called Lion, Lion. The quote from the beginning is from an old poem from Gregory Corso, called "Dementia in an African Apartment House"

This is a poem in four parts called "Traveling".

Reads "The Plaza in the Flaming Orange Trees".

This is called "King of the Snow".

Reads "King of the Snow".

The last poem in Lion, Lion is called "Vensuramos".

I'll just read a few poems from, that I've been working on recently, that's a sequence called "Into the Living Sea" from a poem by John Clare called "I Am", the middle stanza of which goes "Into the nothingness of scorn and noise, into the living sea of waking dream, where there is neither sense of life, nor joys, but the huge shipwreck of my own esteem, and all that's dear, even those that I love the best are strange, nay, they are stranger than the rest". The first poem is called "The Moon Upon the Waters".

Reads "The Moon Upon the Waters".

Reads "Who Would True Valor See".

Reads "The Corpse in My Head".

This is a poem called "Helpston, 950 Pound Stone-Built Residence"

This is just a short poem called "The Stroboscopic Forest Light Plays" .

The last poem's called "Notes of the Song: Ain't Gunna Stay in This Town Long".

Reads "Notes of the Song: Ain't Gunna Stay in This Town Long". 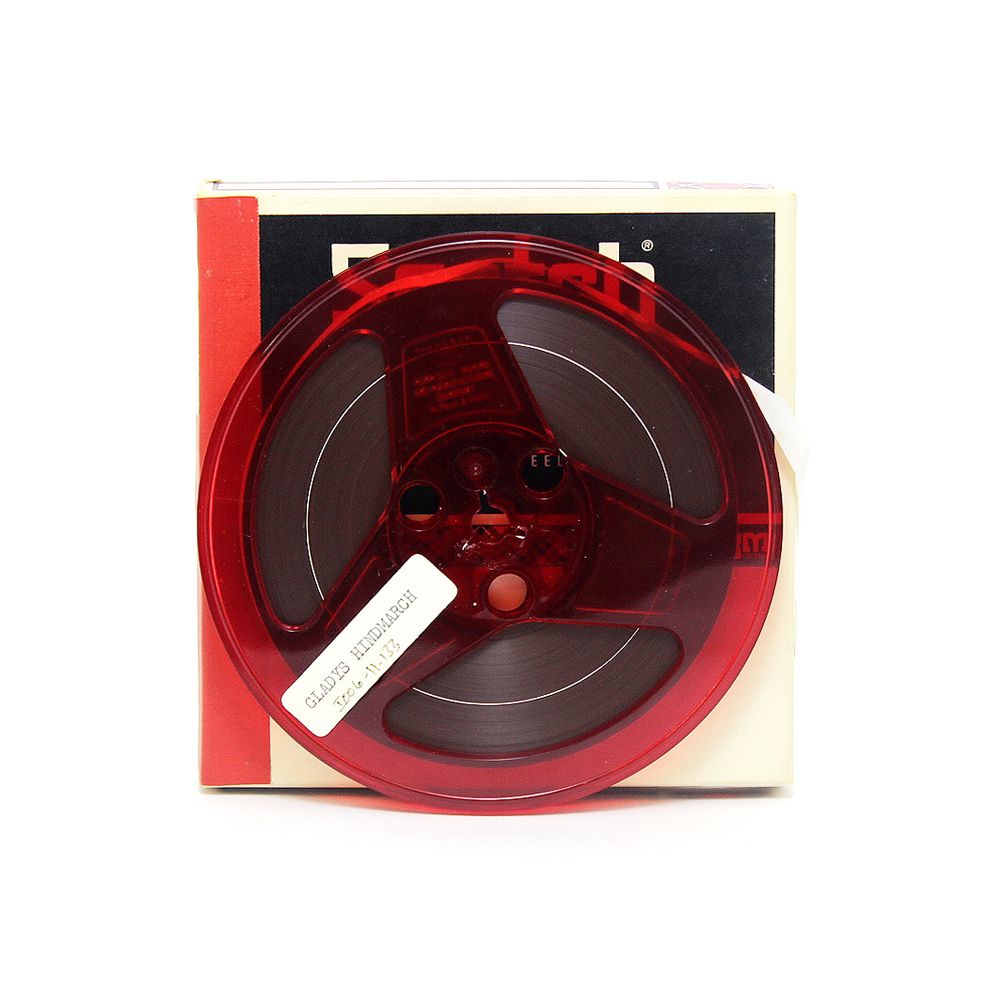 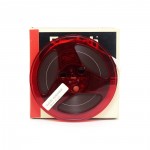 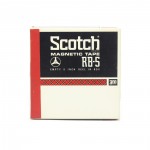 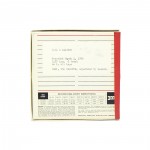 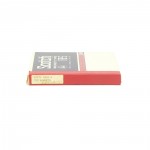