George Oppen reads from Of Being Numerous, specifically the long poem “The Route”.

This evening, we're having George Oppen, who is going to start off the third series, now I want to keep this introduction to George very succinct, and I'm going to quote a part of the letter that he sent to us, [inaudible] his activities, I think it adequately, perhaps, sums up what he's been about. It goes like this: "A bibliography in so far as my memory will produce it. Objectivist Issue of Poetry, Chicago, circa 1932. A book, Discreet Series, Objectivist Press, 1934, re-issued by Asphodel Press, 463 Arcade, Cleveland, Ohio. Pound's Active Anthology, 1936, a number of little magazines during 33, 34, Hound and Horn, I believe, Lion and Crown, etc. There it is, you'll see, 25 year gap. Touched on in some of the poems including [inaudible] in this [inaudible.] A forthcoming book, Of Being Numerous, New Directions scheduled for the spring of 1968." And he ends by saying "there is a moral [inaudible] one has in fact a great deal of triumph, and then, recently, he has had the following books done: This in Which, by New Directions, 1957, The Materials, New Directions again, 1962, Of Being Numerous, 1968. Now if there's any a book of poems, Discrete Series, there is a long preface by Ezra Pound, I'd like to quote a segment of that, which goes like this: "I salute a serious craftsman, a sensibility which is not every man's sensibility, and which is not been got out of other man's books." Ladies and gentlemen, George Oppen.

I think I will, I plan to read two of the longer poems in the last volume, so I will just read the poems. Without pleasantries and so on. We can easily make a conversation afterwards if you want, but I think I better just read the poems, read the poems, and I'll make a few intermissions, it's a great deal of poetry both for you and for me, at a single sitting, and we'll make intermissions however you think are [inaudible.] I'll start with the poem in [inaudible], called "The Route". That's r-o-u-t-e, route.

Begins after CUT "Things relive, and to see them is to know ourselves..."

[CUT] Begins again "When, as the intensity of things increase..." 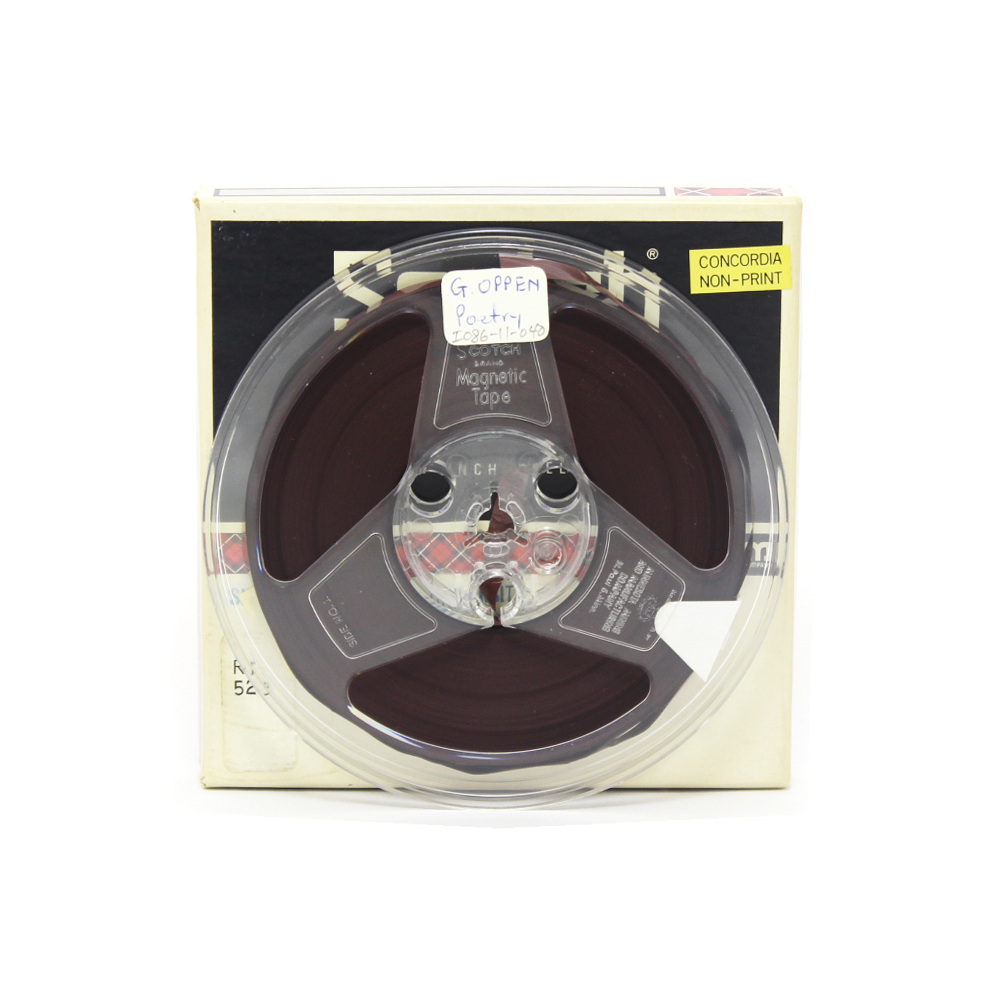 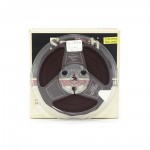 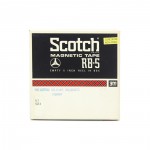 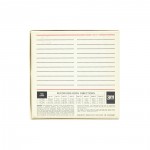 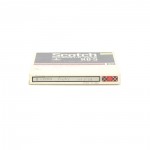