Gladys Hindmarch reads stories most likely from The Watery Part of the World.

Another Vancouver night in the series, this will be, this is the final reading of the fall series, and will be picked up again in January. As you know from the propaganda sheets, we're presenting what I consider to be the center of the Vancouver writing scene. Gladys Hindmarch has been in that scene for ten years, and was associated with all those people who've got all kinds of names over the last few years such as West Coast movement and the Tish movement and the New Wave Canada and that sort of business. And Stan Persky, is as much related if not more because he is also a sort of super star of little magazines [laughter] in San Francisco, and made the usual move up to Vancouver, what, three years ago? And has now become the super star of the Vancouver writing scene. What's going to happen is that the reading will be split into two pieces. At the beginning, Stan is going to introduce Gladys, and then there will be a break of about ten minutes, and then Gladys is going to introduce Stan. So, I'd like to give you "Stan and Gladys Evening".

When I whistle, just imagine that it's a very good whistler. "They know what they're doing"

Reads "They know what they're doing".

That's the third in a group of stories, or series of stories that I'm writing. I haven't got a title for this one, it's still in the first day on the trip but it's the seventh story. I call it "The Salad [?] Story" in my head but I'll have to find a title for it.

Reads "Setting up for supper is not nearly so slow...".

Another, I've got lots of others, but I'm just going to read one other short one that's got a number of daydream passages that I don't think I-- it's necessary to know which of the day- I mean you can, I think you can get it, it's just call it "Number 12" right now it also hasn't got a title. "Outside deck scene"-- I guess that George didn't say, I used to work as a mess girl and a cook on a West Coast Freighter called the Thasis Prince, I worked on four or five of them because I was relief working, but the main one I worked on went up the west coast of Vancouver Island, and not, they have great difficulty getting women to go out there, maybe obvious reasons in these stories so I could almost get a job on it, whereas the other ones I could get jobs if nobody was available, but since on this particular boat, usually nobody was available. One time I was leaving shopping in the Army and Navy and a guy came down the hall and said, Look you know, they're trying to get a hold of you, you've gotta go up there. And I said, Come on, now, and sort of walked me back to the hall. And one Christmas run there were fifty one men- lots of people don't want to go out at Christmas, but a lot of the seamen, just work in the summer, so if they can get a job for two weeks they take it. They had fifty one cards on the board and not one of them- and there was a call for a cook, which was a girl's job and a call for an able seaman, and not one of the fifty-one men would go out on the boat- they got a guy who hadn't registered yet went out. This is an end of summer trip, it's not rough at all.

Reads first line "The sun on my eyes..."

1. Title: They Know What They’re Doing | First Line: “Nobody is moving quickly…”
2. Title:  untitled [is poem actually called “Untitled,” or is it just listed on archived print cat. as such?] | First Line: “Setting up for supper…”
3. Title: untitled | First Line: “The sun in my eye…” 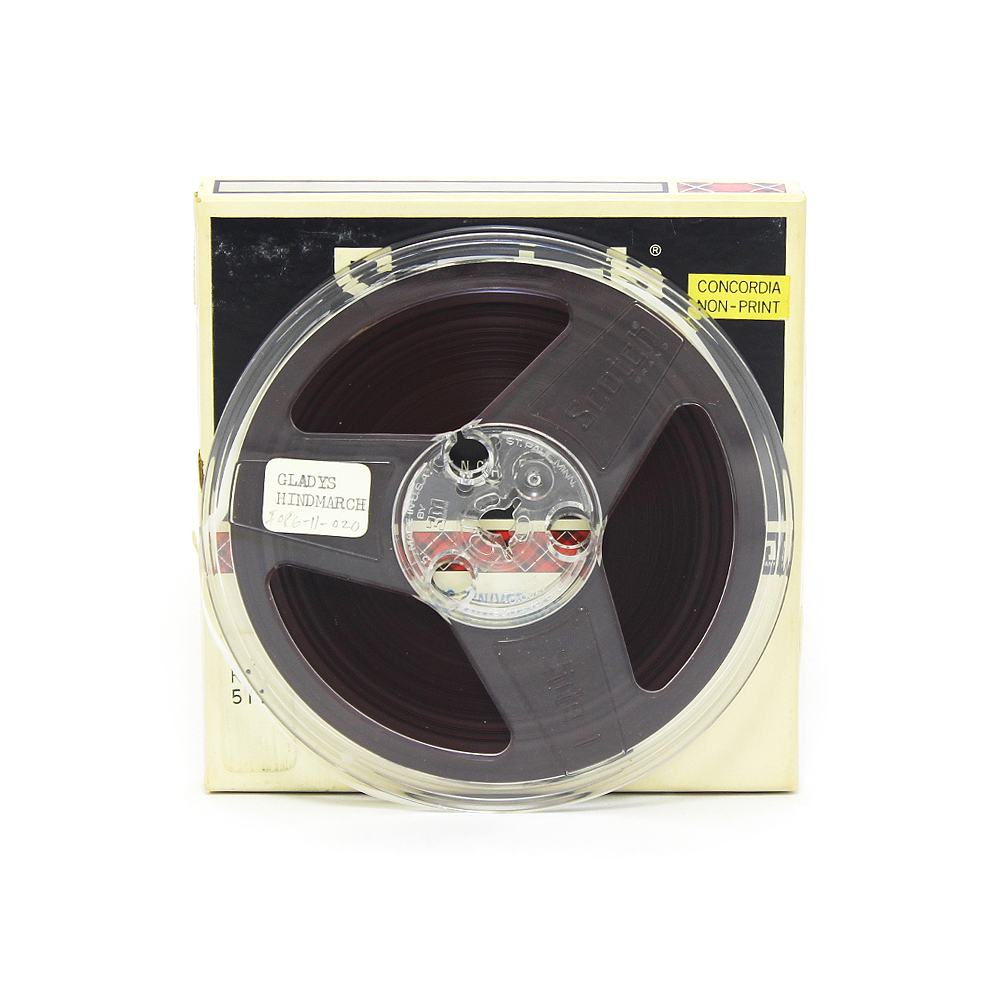 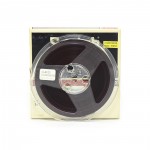 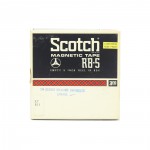 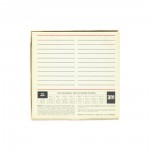 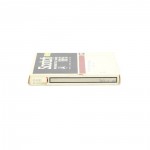