John Logan reads from Ghosts of the Heart; New Poems and from his most recent publication, The Zig-Zag Walk: Poems 1963-1968.

[Begins mid-sentence] Reads from “Eight Poems on Portraits of the Foot”, lines "...sperm in the womb quickens to a man... 2. with it's over long profile lines of bone..."

Now can you see over there, I'm still concerned about the situation of the lights. Light's one of the big problems in poetry. [laughter.] This is "Two Preludes for La Push", dedicated to Michael Ross, it was written when I was teaching Wetky's [?] courses a couple of years ago in Seattle for a couple of quarters. The physical beauty of the North West got me very involved and I wrote a number of poems about it, of which this was the first. La Push Washington is a city on the coast- city, no it's a hamlet on the coast, very poverty stricken Indian populated, really a ruined community with dead cars lying around and houses falling apart, but in the summer many people come there because of it's superb beauty. I found that I couldn't write about the Indian community, I wrote rather about the sea and myself.

I'm sorry it bothers me when people come in late, I'm temperamental about that, you'll just have to excuse me. It's not that they're late, you know, it has no respect for the poem, they could wait until it's over. I'll go back to the second part.

This is another poem about superb place in the North West called Deception Pass, which is a pass really- a water pass between islands, Deception Island is the name of the poem which the poem takes its name.

I lived on a houseboat for a while, in Seattle, which I certainly think that everybody who considers going to Seattle ought to do. In fact, I was living on a houseboat when the tidal wave struck in the spring of that year. That is a marvelous thrill, it woke me up. I became friends with ducks there, I was living alone, and the poem is partly about that. "Three Moves in Six Months". You'll have to forgive me, I don't have this poem with me, I wanted to remember it, I'll see if I can.

I'm sorry, I can't remember this poem now, I'll try it again the second half of the program, I'm screwing it up. [laughter.] I'll read you another poem, I'll try that one later. This is called "Poem Slow to Come on the Death of Cummings, 1896-1962". There are two epigraphs, one from a student of mine who said "I care more about strawberries than about death", and one from Rilka, who wrote "Heir, es ist zeit".

I'll read one more poem then would like to take a break, and begin again. It's called "Love Poem". I said that as though it didn't matter that it's called that. It does.

[CUT] I was just asked to read another, earlier poem, which I'm glad to do. Why not? I still like this poem. Then I'll come back and read some more recent things. [Inaudible] we'll try this without the lamp at all, I think we did, because it seems to get in the way of people. I think that people are more important than I am. Is that worse? Probably if you can't see me it should be marvelous. "A Trip to Four or Five Towns", I dedicated it to James Wright, simply because he liked it. There's a reference toward the end of the poem to a visit to William Carlos Williams, and there's also a reference to a story about e.e. cummings, told by Charles Norman and his biography of cummings about a long night spent at Archebold and [inaudible] with them living in France, cummings was working for the New York Herald Tribune, I think, perhaps another New York paper, there aren't that many. But on the way back from the party, cummings had the urge to take a leak, and so he did so, but it was Champs Elyse or some extraordinary place like that and the cops saw him. They brought him to jail, and they said, 'you piss on Paris'. He said, 'no it's not the point, I just had to take a leak' but they kept him there the whole night and when he finally got back to his office in the morning they had signs posted up around, which said- and I don't read French, I'm sorry because I know that many of you know french- [inaudible french pronunciation] which I guess translated "let the American pisser go". This was "A Trip to Four or Five Towns.

Reads "A Trip to Four of Five Towns".

I realize reading the poem now how dated it is with the reference to the capital of vicount [?], claim, which sold out some time ago to I don't know, somebody that sold out to somebody else. Williams by the way, did not read his Sixteen new poems, he had them, but he couldn't read them because he'd had a stroke and had never heard them. I visited him with Gallway Kinnell, and he asked us to read the poems, and we did. But I thought that, you know, one of the great things about poetry is that you can make it the way that it should be, so I had him read the poems. This is "Big Sur, Partington Cove". I went with a couple of students to, well we were in the Big Sur, and this is a very hidden place, Partington Cove. A marvelous place, accessible only by a tunnel shored up by ancient timbers, I feel I am sort of repeating the poem by telling you this, but there is such a cove, and you can only reach it through a tunnel, it's very beautiful. Smugglers used to cove and a cave nearby to hide booze during the prohibition, it was used for other purposes before and since, and there are- well why not? [laughter.] But you can't get there at all now, I tried to [inaudible] when I was back there last spring, but it's all roped off. And even the one time I did get to go there, there was a sign that was supposed to scare you away. The, one of the motivating things behind the poem was my understanding for the first time of what happens in some paintings that a friend of mine Jim Johnson does, where he uses combinations of landscape and the human body. He will have for example, mountains coming off an arm, and the figure of a clown. I had an experience which this poem talks about that made me see for the first time the kind of rapport between body and landscape. It was important to me, and part of what happens to the poem.

I'm glad I finally read a poem you liked [laughter.] I'll read two more, they're both new, one is fairly long and one is fairly short. This one is called "Lines on Locks" or "Jail on the Eerie Canal". It's based on an experience of being in jail along the Eerie Canal. The name of the town is Herkimer, New York [laughter] and I guess I won't go into the background of it, it's not that interesting. But it was written there. Not long ago.

Reads "Lines on Locks" or "Jail on the Eerie Canal".

And finally, read "The Search". Which is my most recent poem. If you knew how few poems there have been lately, that would mean more but--.

Thanks very much John, just several announcements before we go. Fred Cogswell, who is visiting us this year, has been invited by the Sir George Williams Student Literary Society to read his poetry, next friday evening, in the student's lounge on the sixth floor. Jorge Luis Borges, the distinguished-- [audience member laughs] you're not making it easier--the distinguished author will be coming here, to Sir George Williams, on Thursday February the 19th and I think I have this right. He's changed the title of his talk, it will be "Beginnings of English Poetry". Our next reading, John Newlove and Joe Rosenblatt, two weeks from [CUT.] 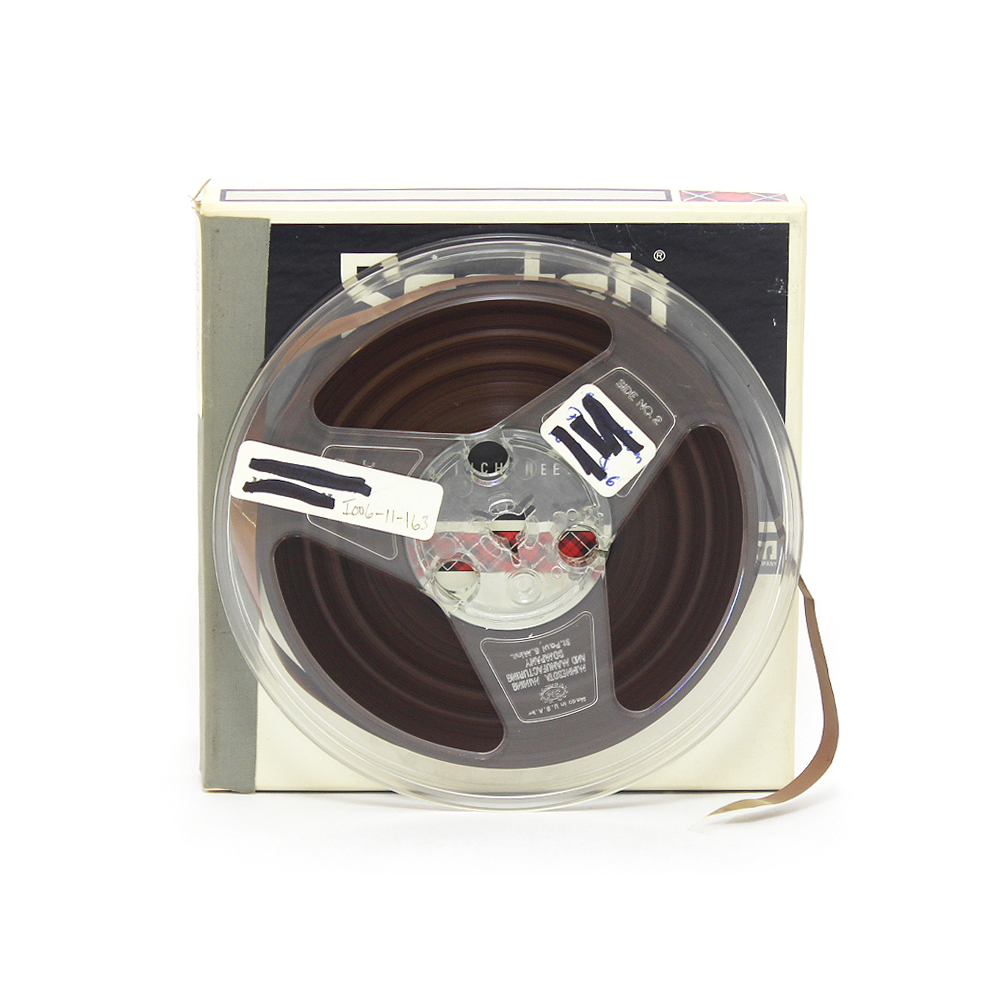 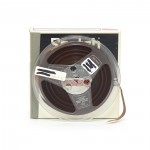 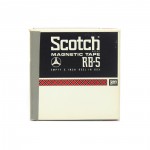 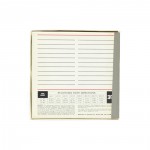 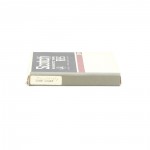 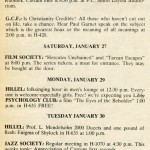