Now perhaps some of you are wondering what these readings are all about and how the choices made, I have here a slight commentary on that which I would like to read to you. Our answer to this is that we have not attempted to make the series an exhaustive coverage of any particular school or faction of poetry. Nor has our concern been an attempt to seek out the so-called, quote, "great poets," unquote. Our choices have been made with the desire to present to you, hopefully, the possibilities of utterance that is more than parochial. In short, this is our attempt to sound just that diversity that so much characterizes the North American poetry scene. Now tonight it is my very great pleasure to introduce to you two poets whose distinctiveness is more than the fact of their sex. I want to introduce each poet in turn, Phyllis Webb with begin the readings and after the intermission, I shall introduce to you Gwendolyn MacEwen. Now Phyllis Webb has published three books of poems, they are Even Your Right Eye in 1956, The Sea is Also a Garden in '62 and Naked Poems in '65. Her earlier work appeared in Trio along with Eli Mandel and Gail Turnbull. She is currently a program organizer for CBC's "Ideas" series. Ladies and Gentleman, Ms. Phyllis Webb.

I'd like to begin with a found poem, in that it was simply given to me by a child behaving in my presence. It's called "Alex."

This next poem is called "Continuum" and it's not a very extraordinary or terribly good poem even, I don't think, but it came out of a rather extraordinary experience, which was television. And it was simply a news clip from Vietnam, but this one had soundtrack on it, which made it rather more touching and inspired me to wire the Prime Minister. And shortly after I wrote this poem and I didn't know I was getting to the wire in the middle of it until I got there and it has to do with the almost total impossibility of separating out objective events that happen out there in history and in time and one's own private history. "Continuum."

I'm afraid I am suffering from the Toronto plague, which may be rampant here, too. The next poem has a title longer than the poem. The title is "A Loaf of Sliced Bread Wrapped in Cellophane and Bought at the Supermarket Where the Doors Open Without Pushing." [Laughter.]

Reads "A Loaf of Sliced Bread Wrapped in Cellophane and Bought at the Supermarket Where the Doors Open Without Pushing."

And the next poem is dedicated to Paul Goodman, and there is a quotation imbedded in the poem, which you will probably catch when I come to it. It's a short poem.

I will read now from my volume The Sea is Also a Garden. "Propositions."

The next poem is one that seems to elicit negative vibrations from an audience for the first three-quarters, so go ahead and zoom them at me.

Reads first line "To friends who have also considered suicide..."

I don't think I have the voice to read both sides of this poem tonight, there are two poems, one called "Breaking" and one called "Making." They're about the creative process, which involves both those things, but "Making" is rather long and a little hard to read, so I'll read "Breaking" which is better probably as a poem.

The next poem is called "The Time of Man" and had a rather interesting genesis. I was reading an article in Horizon by Dr. Loren Eiseley, which he was putting forward some ideas on evolution and it was very beautifully written. This Dr. Eiseley's an excellent stylist as well as a good scientist. And I discovered that as I was going through I was marking the sentences and a few days later I began writing a poem and picked up the book and listed the sentences, so this poem takes off from the Eiseley article which is called "The Time of Man" in which Eiseley says we must live evolution forward amongst many other interesting things and it is started with quotations, which you will get some of the time and some of the time you won't. I sent it to him for confirmation about the scientific aspects of it. He said, "Okay, I used to write poetry, too." [Laughter.] "The Time of Man".

Reads "The Time of Man."

I want to read an old poem now, which I wrote in Dublin, long years ago, if I can find it. It's called "Poems of Dublin," where I'd gone on a sort of literary pilgrimage in search of the spirit of Yeats and Joyce among others. It's a very down to earth sort of poem, in four parts.

I want to move on now to my latest book called Naked Poems and which one of your local critics, or at least he wrote for the Montreal Star at this particular point, exclaimed of the price because there are so few words in the book. [Laughter.] It's 2.25$. These poems are very small, and therefore very expensive and came at a bitter price, I may say, to me. They came quite as a surprise. I didn't know what I was doing when I wrote them. The first fourteen or so I thought, my goodness, what are these little things doing here, and I couldn't quite take them seriously and then I began to see the order that really was intrinsic in them, and realized that here was something, almost a new form for me to work on, and it's very bare, naked, undecorated and I wanted to get rid of all my affectations. And so I decided to write a couple hundred of them, and I wrote about a hundred and then got hung up on a technical problem, and finally reduced them to, I don't know, forty or so that are in this book. So this is a distillation, let's say. I'm going to read the first fourteen which comprise a total poem. In a sense the whole book is a poem. And then I'll read a few more as long as my voice and your patience will hold out. "Suite I." 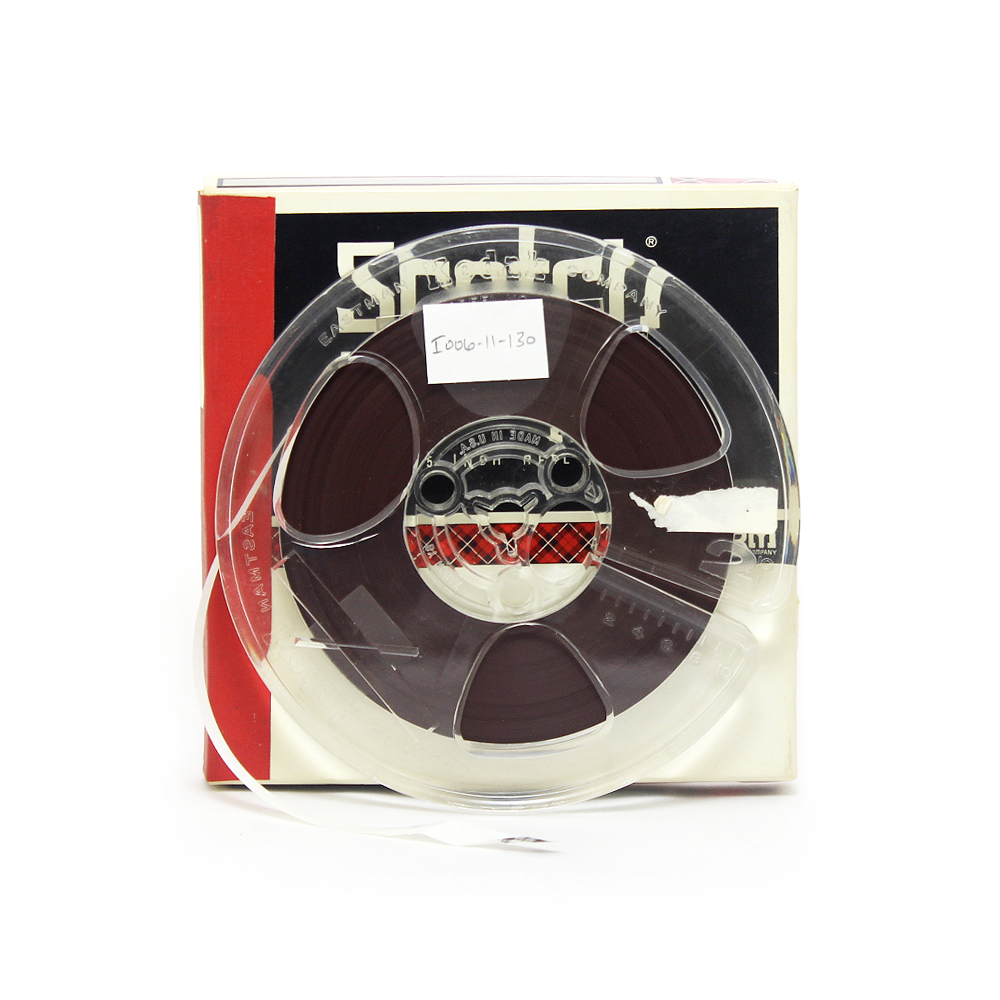 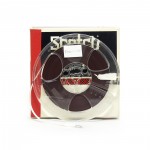 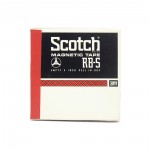 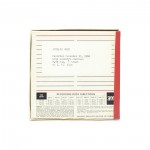 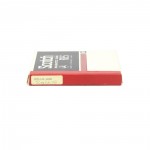 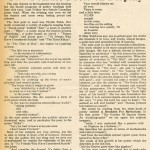 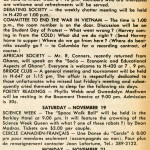 08:34- Introduces “A Loaf of Sliced Bread Wrapped in Cellophane and Bought at the Supermarket Where the Doors Open Without Pushing.”

09:04- Reads “A Loaf of Sliced Bread Wrapped in Cellophane and Bought at the Supermarket Where the Doors Open Without Pushing.”

13:28- Introduces first line “To friends who have also considered suicide...”

13:43- Reads first line “To friends who have also considered suicide...”