Stan Persky (most likely) reads from Wrestling the Angel (Talonbooks, 1976) as well as a few unpublished poems.

Stan and I both view Gertrude Stein as sort of eternal and I find that I can never read more than two pages of her at a time, like you just sort of become hypnotized, but she's pretty good to...like when I'm starting, trying to get into something to start to write and if I just read, you know just open one of her books at any sort of page, you know just at random and I just read two or three sentences, sometimes a paragraph, never more than that...and so I'm going to introduce Stan with a couple of Gertrude Stein sentences.  "There's singularly nothing that makes a difference, a difference in beginning, and in middle, and in ending, except that each generation has something different at which they are all looking.  By this I mean so simply that anybody knows it that composition is the difference which makes each and all of them then different from other generations, and this is what makes everything different, otherwise they're all like, and everybody knows it because everybody says it."  Stan Persky.

Yeah, I'm doing fine.  The reading that I'm going to give is called "The Day," and what it is is pieces of everything that I'm onto right now, and so you have to bear with how ever unable to follow it out.  And of course, like what we're trying to do is give you some sense of what it's like to be out where we are.

Is that unbearably fast?

This one's a longer pull if that's possible.  "The Marriage."  Angela, this is the gossip for you.  Coming in here, I was thinking, who's sitting in the room, and you'd like to hear your names [laughs.]...Arnie..."The Marriage."

Persky pauses to take a sip of water; continues with the line, "What is an interruption that isn't one?"  Audience laughs; Persky responds, "Tricky dick!" and laughs; audience laughter.

Audeince applause concludes the reading of this poem; edit/cut in recording; recommences with another poem, no introduction.

And the last three...

Cut/Edit made in tape here; no indication of how much time elapsed in cut.

Tape ends suddenly; no audience applause; presumably end of poem?  Last line on recording is, "Is that it?"

“People: Stan Persky”. Ruins in Process: Vancouver Art in the Sixties. Vancouver: The Morris and Helen Belkin Art Gallery, The University of British Columbia and the grunt gallery. January 6, 2010.
<http://www.vancouverartinthesixties.com/people/185>. 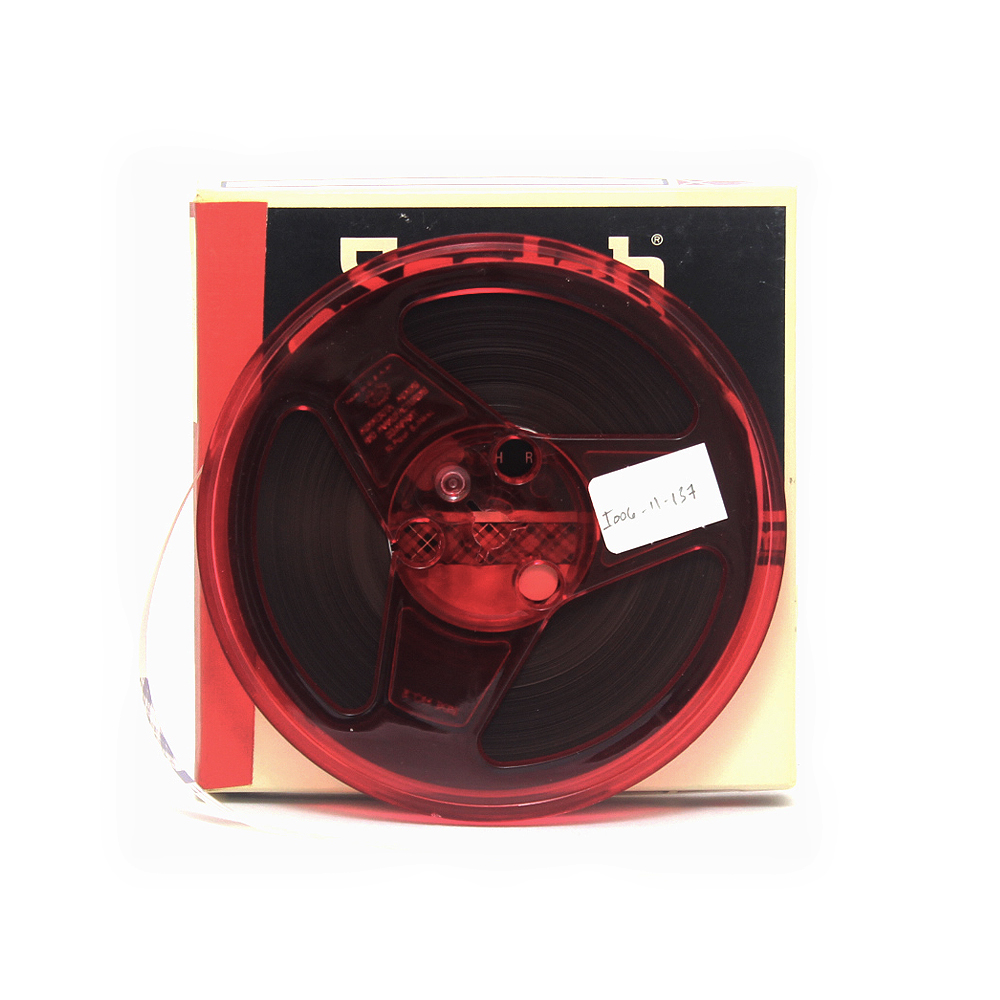 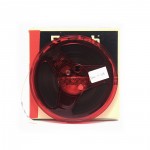 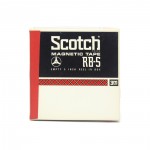 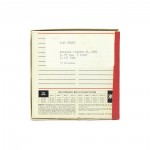 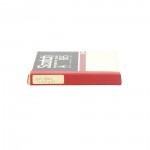 03:35- Stan asks audience about speed of his reading.