By the way I must remember a most important announcement, there is to be no smoking in the theatre. You may smoke at intermission, but please do not smoke during the readings. Our first reader tonight is Mr. Victor Coleman who comes to us from Toronto. Mr. Coleman is the publisher of Island Magazine, and Is Magazine which is spelt 'i' 's' and looks like 'is' but is pronounced 'I’s', and he is also the publisher and editor of Island Press. He is a very active promoter of new Canadian poetry and he himself has published in several little magazines in Canada and he has made translations From Erik Satie's notes to the music, he has also been published in New Wave Canada, an anthology of new Canadian poets published by Contact Press, and edited by Raymond Souster. He is also affiliated his press, Island Press, is affiliated with the Coach House Press in Toronto and through this press a book of his poems will be appearing this Spring. He is our first reader and our second reader is Mr. George Bowering, who has already published three books, the first one by Contact Press called Points On The Grid, the second one, The Silver Wire published by Quarry Press and the third one, A Man in Yellow Boots, by El Corno Emplumado which was done bilingually in Spanish and in English and which contains montages and illustrations by poet and artist Roy Kiyooka. Mr. Bowering is also editor of Imago Magazine, which emanated from Alberta and which is devoted to the Long Poem or the Longer Poem, he is expecting to publish very shortly, in the spring I believe, a novel called The Mirror on the Floor. Mr. Coleman will read first, and then there will be a short intermission, and then Mr. Bowering will read to you.

I like to make it a habit always at a reading to start off with something that somebody else wrote, simply to show you that my concerns lie elsewhere, then in my own self. This is something from A History of America by an American writer by the name of Bill Hutton and it's-- well, I won't explain it to you.

I'll read a few short poems first, and then go into something from a sequence, a longer sequence. This is a poem dedicated to Bill Hutton, the author of that piece I just read, it's called "Buff Hello, 6".

I'm going to focus on that clock every once in a while, simply because I want to keep track of myself. If I might say, um, it's interesting that I'm reading with George Bowering and my general tenure at this time, uh, which I'm not really that self-conscious about which is interesting to me to be growing a beard at this time and that the last time that I started to grow a beard was the first time that I met George Bowering and it was about two years ago and we were sitting up in my attic which was a room and I said to him, "how do you like my beard?" and he says that "it makes you look like an impotent D.H. Lawrence". [Laughter.] This is a poem called "The Lady Vanishes".

Here's a kind of poem that I can bug everybody with because it probably won't mean anything to you at all, but simply because it really is my occasion but rather than hide it away, um, I think that the sound of it is enough to carry to you, some measure of the poetry that I got from the occasion that I speak of. It's called "For Basil Bunting".

I don't know whether any of you are familiar with a Japanese-English dictionary called Kenkyusha, if not, all I can tell you is that it's a Japanese-English dictionary and that it has a strange quality to be able to predict the future, by chance operations in that it's very fat and you open it and you're like the guy with the funny hat at the track who really shouldn't be there because he can only guess and he just opens the racing form and sticks his finger on the horse and he bets on the horse and he usually looses. Kenkyusha is a little better than that because you're not trying to win anything, you're looking for some kind of instruction and the time I wrote these poems I was rather desperate for some kind of instruction, and uh, it's just a matter of opening the book, pointing and getting the epigraph for each poem from the Japanese-English dictionary. I'll just read a couple. "Day Seven", oh there are given days, that are sort of daily devotions.

Many of these relate to certain experiences with LSD also.

The reason that the definitions, the English definitions in this section are so interesting and not like the ones we are accustomed to is because the characters that they represent go through their own changes and it's almost an ideogrammatic dictionary rather than a dictionary of definitions.

I need to get one of those spider clocks, can't read in this light.

These next poems are the poems that are closest to me now. It's another long sequence called "Separations" and I don't think I need to give you any background on it. I'll not read the whole thing because it's quite long. 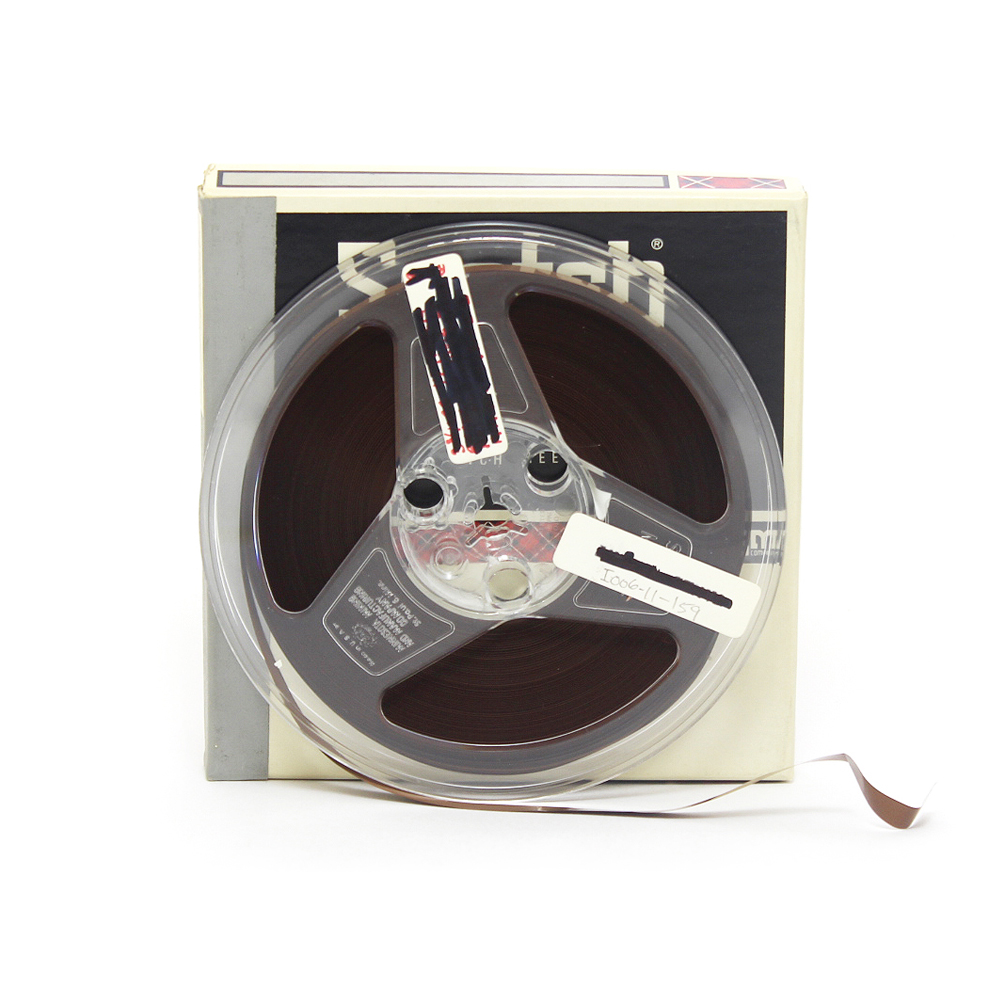 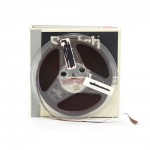 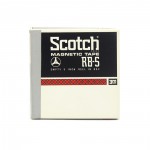 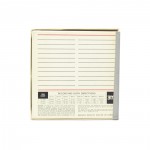 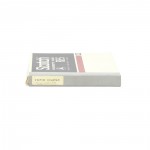 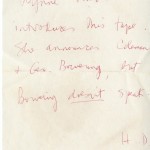 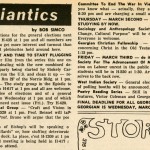 00:00- Introductions of Coleman and George Bowering (also reading the same night, but not on this recording.)

03:35- Reads unknown poem by Bill Hutton from History of America.